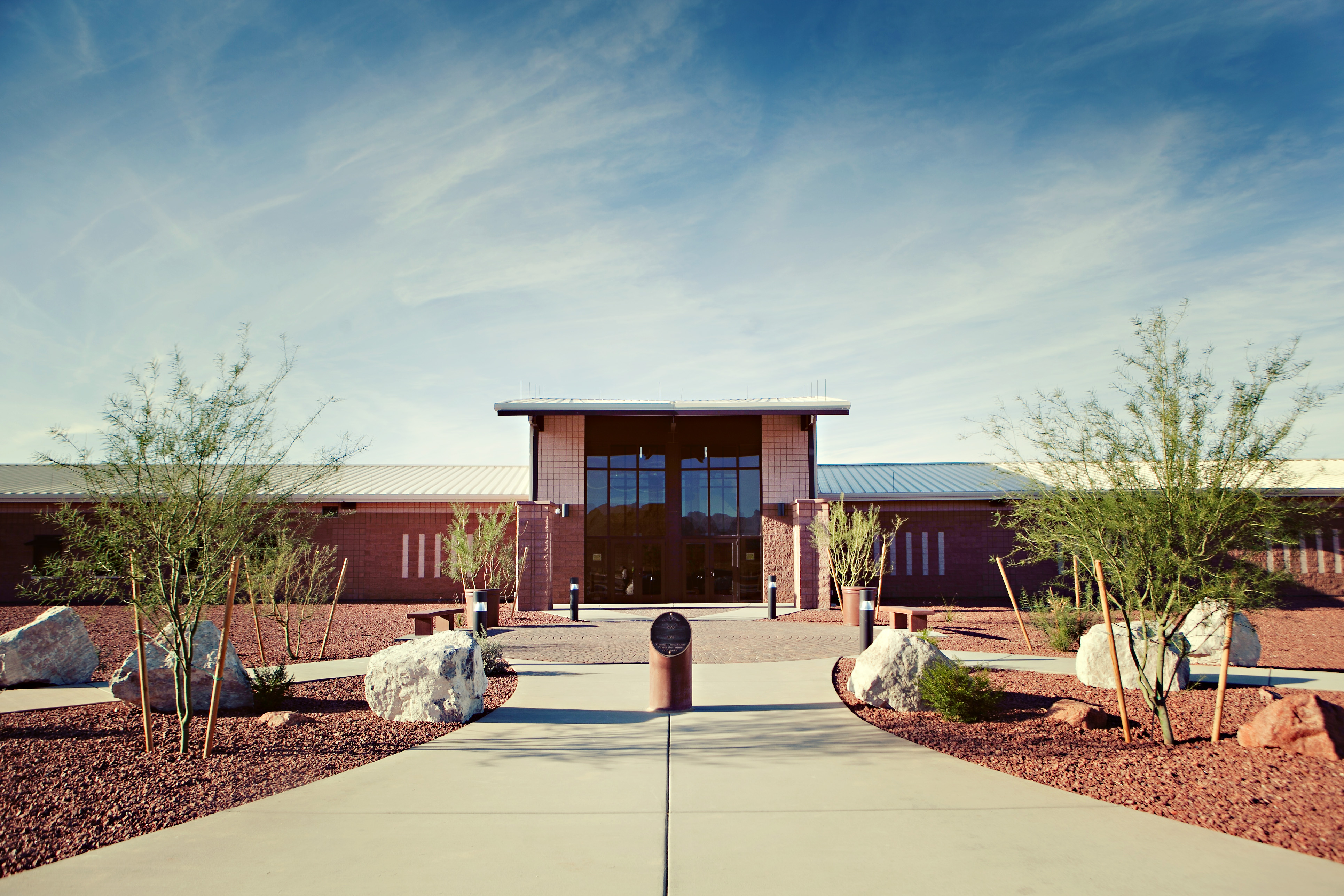 This project was part of the U.S. Air Force and U.S. Army Corps of Engineers program to build up the mission capabilities of the 432d Wing. The 432d Wing is charged with remotely flying the MQ-1 Predator and the MQ-9 Reaper aircraft on worldwide missions. These aerial systems give combat commanders real time information on their targets. The new high-tech facility has 22,000 square feet of space. This building doubles the size of the original unit.

At the end of construction a unique feature was added to the lobby area, it was the MQ-1 Predator suspended to the ceiling. Construction on this building started on December 2009 and completed in October 2010. 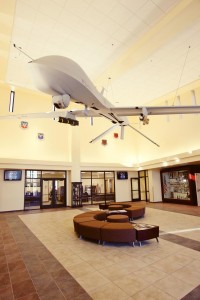 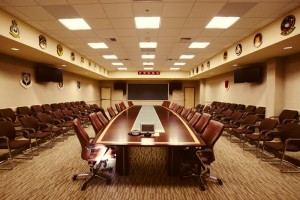 We can help build your project!

Tell us about your project

Send us an email filling out our contact form.